Tesla has announced financial results for the fourth consecutive quarter. According to that, the company’s net profit is 104 million USD, while specialized operating profit is 327 million USD. Consecutive profits made Tesla eligible to be on the S&P 500 list.

Tesla’s share price more than tripled this year, to around $ 1,600 a share, making it the world’s most valuable carmaker. Tesla’s vehicle sales fell 5% in the quarter compared to the same period last year, but still not equal to the 30% or more reduction of other brands.

Tesla shares also helped CEO Elon Musk rise to become the 5th richest person in the world, total assets exceeded $ 74 billion. In general, it can be seen that Tesla has a monopoly advantage in the electric vehicle market.

Why does Tesla monopolize the electric vehicle market?

Over the past year or so, a number of carmakers like Audi, Jaguar and Porsche have launched new models to compete with Tesla electric cars. Yet they have hardly made any impact, at least in the US.

Audi, which has grown steadily in the US over the past decade, introduced the E-tron sports car last year but sales were quite “out of reach”. So far, Audi has sold less than 2,900 units. In many states, E-tron is advertised at a price that is at least 13% lower than the listed price, which is unusual for the Audi brand.

General Motors is somewhat better off with the Chevrolet Bolt, which it introduced in 2016. It sold more than 8,000 Bolt this year. Meanwhile, Nissan Leaf sales are just over 3,000 units.

Karl Brauer, a car market analyst, said: “It is clear from the numbers that we are seeing that these cars do not make a significant impression. It is wrong to think that people will rush to buy cars to market ”.

Tesla is clearly operating at another level. 56,000 new Tesla vehicles have been registered this year in 23 states, including California, Florida, New York and Texas. Tesla’s total sales in 50 states could exceed 70,000. Globally, the company sold about 180,000 vehicles in the first 6 months.

Of course, electric cars still account for a small percentage of overall car sales, totaling more than 17 million units in the US last year. Even so, the EV market is still the fastest growing segment of the automotive industry.

Electric cars account for a higher share in the European car market and Tesla faces strong competition there, but not much bigger. China has many local electric car manufacturers, but they tend to produce low-cost vehicles so they do not compete directly with Tesla products.

Tesla’s superiority can be partly explained by its pioneering beginnings. Tesla has sold a significant number of electric vehicles since 2012. The company and its CEO Elon Musk have built a passionate fan base.

Tesla has long introduced new technologies, while others are just trying to catch up, such as software updates or wireless bug fixes, to help car owners avoid the need for an agent.

One of the major shortcomings of electric vehicles competing with Tesla is the limitation of the extent that a car can go before having to recharge. The maximum distance of E-tron and Taycan is about 320km. I-Pace and Bolt can go from 376 to 416km.

Meanwhile, Tesla’s most affordable car, the Model 3, has a range of up to 400 km. Most of Tesla’s remaining cars travel 480km or more after a full charge.

Sam Abuelsamid, an analyst at consulting firm Guidehouse Insights, said that Audi, Jaguar and Porsche cars are superior to Teslas in some aspects, but the limited range of travel has made many customers think. “The difference is so big that many people cannot ignore,” he said. 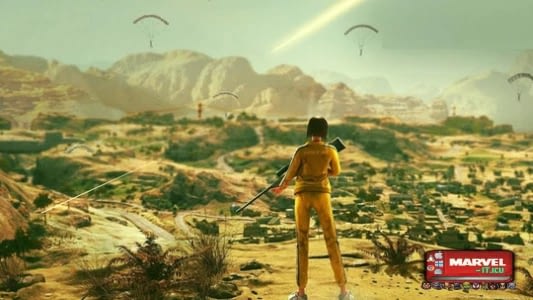 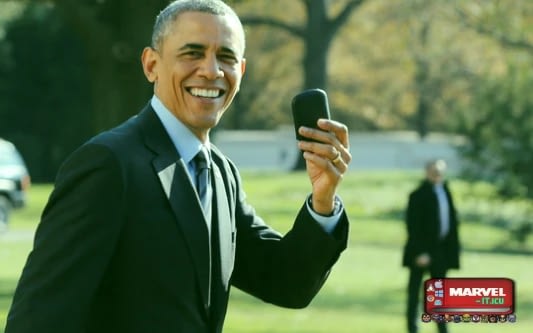 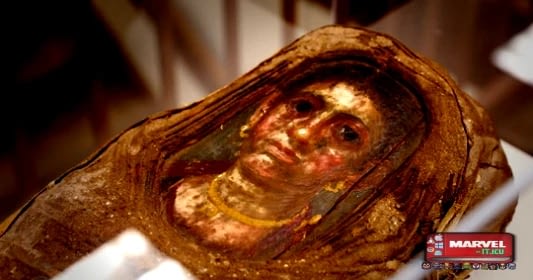 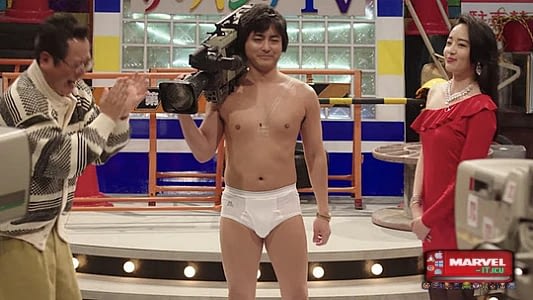 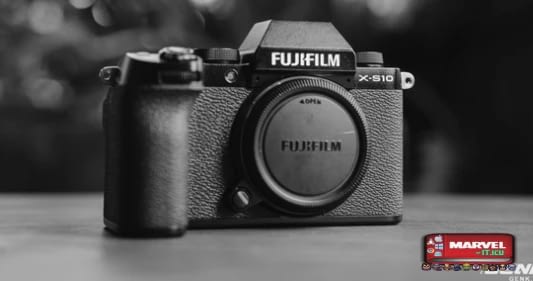 On hand Fuji X-S10: Fujifilm camera for people who have never used Fujifilm

On hand Fuji X-S10: Fujifilm camera for people who have never used Fujifilm