Commercial flights into space will be a flourishing industry in the near future, despite the effects of the COVID-19 pandemic. Globally, the value of the space industry is estimated to more than double by 2030, reaching nearly $ 1 trillion, according to the Bank of America.

Companies like Virgin Galactic, Blue Origin, and SpaceX are investing in this market, in which SpaceX is collaborating with Space Adventures to space a small group of travelers by early 2021.

When commercial flights come to fruition, passengers can depart from aerospace airports that look like the blueprints you’re about to see below. The airport will become a new type of transport hub, combining space travel with self-driving cars, research, entertainment, and future architecture.

Of course, Spaceport City is not a reality yet. At the moment, it is just an architectural project done by the Japan Aerospace Association (SPJ), the media company Dentsu, the designer Canaria, and the architect Noiz.

Accordingly, the airport in Tokyo will coordinate commercial shuttle flights lasting 2 hours, bringing passengers into space at an altitude of about 62 miles (nearly 100km) before returning to Earth. The shuttles are launched from the same horizontal position as traditional aircraft, not vertically like rockets.

Visitors must arrive at the airport for a 3-day fitness and training procedure. Staff will take them to the airport on departure day in a private limousine and board them on board. Friends and family can watch the launch of the ship live in the airport lounge.

Spaceport City will function as a hub for space-related research and business activities, and will include an educational academy to learn about space. It will also host many events including space fashion shows and international seminars, but there will also be a hotel, a 4D cinema, a swimming pool, an art museum, and a gym, an aquarium, and a … disco floor. Alternatively, you can purchase astronaut food including worms, algae, and vegetable meats at a restaurant and farm shop in Spaceport City.

A sizable roof covered with solar panels lies “suspended” above the buildings and two stories of large plazas. Courts, open-air gardens, and even farms can be built right on top of this roof. The complex is divided into several different zones, based on security requirements to balance safety requirements related to various airport functions, some of which are connected to each other through aerial bridges.

The airport has two large towers – one for departing and one for arriving. According to the designers, these two towers will make the airport easily recognizable from a great distance in the air. The entire project will be a “small ecosystem”, with its own intelligent transport system, including self-driving cars, self-propelled trains, and electric scooters. Airports will also be connected to ground transport networks.

SPJ wants to make Japan’s space airport a reality “as soon as possible” in order to expand the country’s space industry. The association hopes a space airport there will be operational in the next 10 years, making it the first space airport in Asia. To that end, the association is currently working with more than 20 companies, including Mitsubishi, Japanese Airbus, and domestic airlines.

“Astronaut, once only for a few, will be open to everyone“- SPJ said during the press conference. Although Tokyo is a location chosen by the SPJ, another part of Japan is currently at the forefront of its space race. In April, the island of Kyushu, in southern Japan, was chosen by Virgin’s Orbit space company as one of five airports to launch small commercial satellites into satellites. Virgin Orbit is working with ANA Holdings, owner of Japan’s largest airline, and Spaceport Japan involved in the project at Oita airport, and revealed that they could launch a spacecraft from Japan “soon. most in 2022 ”

“We are eager to be the site of Japan’s first horizontal take-off and landing space“- The mayor of Oita district, Katsusada Hirose, said.”We hope to support a wide range of aerospace industry companies in our district, starting with a partnership with Virgin Orbit” 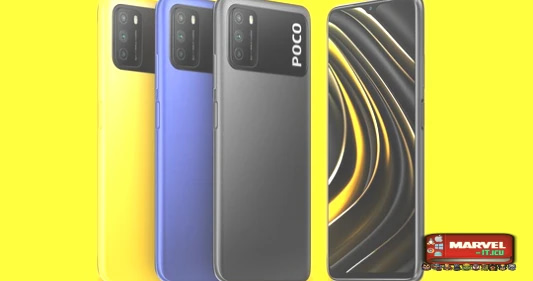 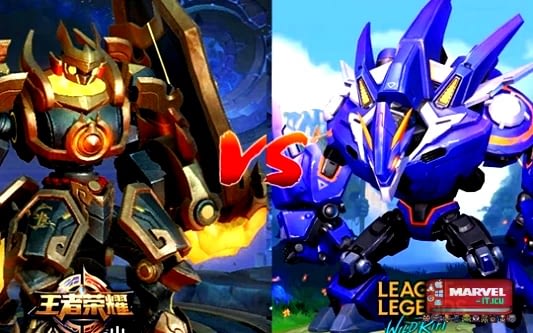 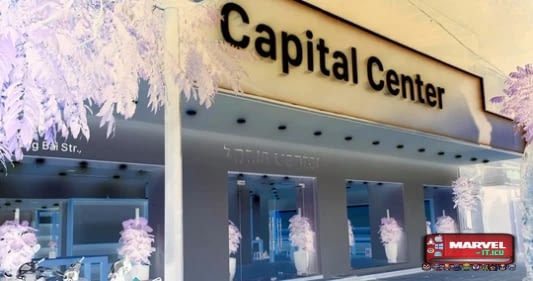 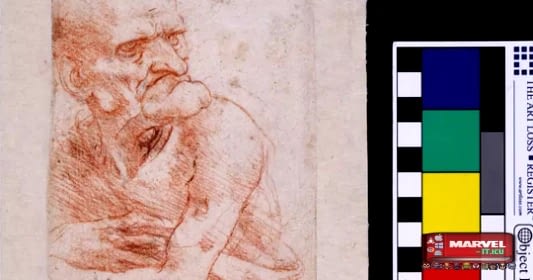 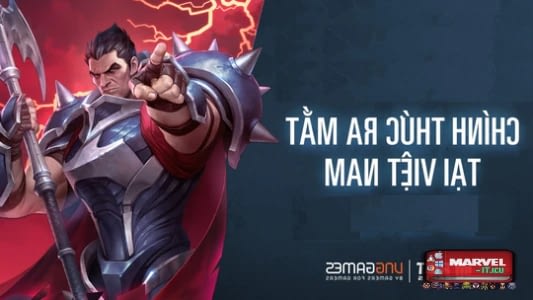 As expected, VNG officially released the blockbuster Riot soon without waiting until December

As expected, VNG officially released the blockbuster Riot soon without waiting until December