According to Nikkei, recently, the Chinese government has used one of the paintings by master Japanese artist Kaii Higashiyama to send a stern warning to the country’s richest billionaire, Jack Ma.

Specifically, on the evening of November 2, shortly after Jack Ma Yun, the co-founder of an e-commerce group Alibaba, was summoned by the Chinese government over issues related to the Ant Group IPO, an article Confusing was posted on the official Xinhua Xinhua WeChat account.

The title of the article is “Do not speak without thinking, do not do what you want, people cannot act according to their own wishes. Everything has a price”. Although Jack Ma is not mentioned, it is accompanied by a 1972 painting titled “Fleecy Clouds” by Higashiyama that shows a white, horse-shaped cloud in the sky.

In Chinese, “Ma” (Ma) means horse and “Yun” (Yun) means cloud. Needless to say, people also implicitly understand who the article is referring to. Many argued that the Xinhua post hinted that “the horse” could be blown away like a cloud.

As a Party member, of course, Jack Ma needed to show his absolute loyalty. However, the 56-year-old businessman made comments that were deemed challenging the government.

Speaking at a financial summit in Shanghai on October 24, the billionaire frankly criticized Chinese regulators and said that the country’s outdated financial regulations are a hindrance to change. with technology innovation. According to Ma, Chinese banks operate as “pawnshops”.

Jack Ma at the conference last month in Shanghai.

Ma is a pioneer in e-commerce and cashless consumption in China. However, his somewhat sensitive statements may seem like “stepping on a tiger’s tail”.

The day after Xinhua published a picture of Higashiyama, Ant Group’s IPO was postponed in both Shanghai and Hong Kong.

Ant Group is a huge empire with more than 1 billion people using Alipay, a smartphone payment service. It also offers a host of other services, including loans, cash advance and credit rating.

Meanwhile, some analysts believe that Ant is a threat to China’s current financial order.

Ma, for her part, is a member of the Communist Party of China, but Ma is not like the founders of Tencent or Baidu. He is not a member of the annual meetings of the national legislature and top political advisory body.

Even so, the rapid growth of Ma’s business empire is, to a certain extent, protected by the billionaire’s political ties. Ma had a relatively close relationship with former Chairman Jiang Zemin but was not really close with President Xi Jinping and those close to him for perhaps two reasons: He was aware of the risks involved. getting too close to politics and he was so confident in his abilities that he felt unnecessary.

Alibaba boss once said: “Money and political power cannot coexist. One side is a barrel of dynamite, the other side is a matchstick. If it coexists, a big explosion will happen.” 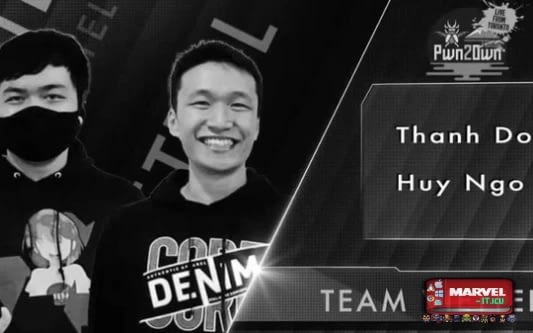 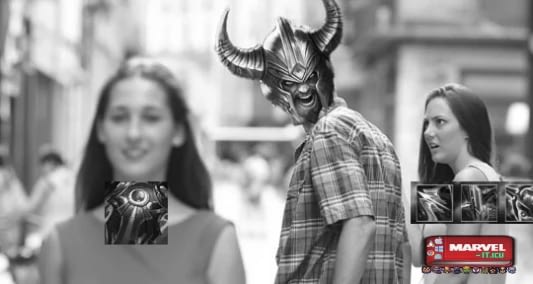 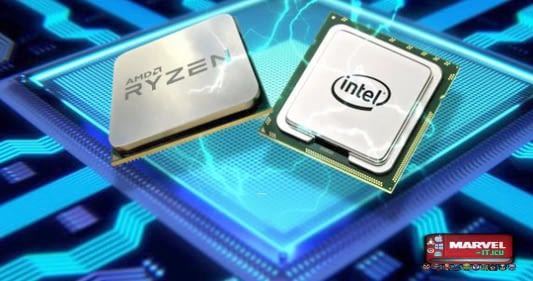