IN previous part, we have shown that the games are very good but have a negative impact on the gaming industry. This part 2 learn more offline!

Undeniably the success of Minecraft in the last decade, partly because it has created many trends in the gaming community.

In particular, the most prominent is Early Access. This is a version still in the process of completion, similar to that type of beta game. Gamers only need to spend a small amount of money to be able to play the game, while the developer continues to complete the remaining stages. The key here is that those who have already purchased Early Access will receive a complete version of the game for free.

The Early Access version of Minecraft has earned $ 33 million, and since then has been themeing for other “Early Access” series of games as well. It led to the launch of Steam’s Early Access program in 2013. And although it did help many games get the funding that game needs – like Don’t Starve, Kerbal Sapce Program, PUBG – the system This has also been repeatedly abused and metamorphosed it in another direction.

Because the Early Access game is still in the process of being finalized, gamers will not know if this game is visible to daylight, meaning there is a risk of losing money. According to 2014 statistics, only 25% of Early Access games were completed.

And also because developers already have money in hand, they often have little incentive to finish the game as planned.

At least the Early Access game tells you that it is in the process of being finalized, and sold for a low price. Meanwhile, there are still titles that sell at the same price as AAA games but the content is nothing.

The most typical is the Destiny game. When launched, a lot of gamers hunted, but when opened to play, it broke and “released indignation”. In particular, Destiny still pulls back gamers despite charging extra for the additional content.

The key here is that as long as the game looks cool, epic, then it doesn’t need to be a complete game to launch. Similarly, No Man’s Sky initially did not have anything interesting, then the new developer slowly added new content and features into the game.

Wise developers have discovered this “model”, so they keep releasing a half-hearted game for the price of a complete game, then slowly start to “fill in the blanks”, or even make gamers have to spend extra money to be “filled in the blank”.

Worse, there are games that do not have additional content, so they are still poorly poor, like Fallout 76. And a sad fact is that many publishers have applied this model in their games.

Team Fortress 2 is not the first game to have a loot box, but it is the most successful game in terms of gamer psychology and the application of gambling mechanics (gamling), luck. Go into the game to make a profit.

Loot box in Team Fortress 2 was introduced around the end of 2010, and gamers can open the chest with keys that can be purchased with real money. In the following years, countless AAA games with multiplayer items dropped it in the game, such as Halo 5, Overwatch, Call of Duty, Gears of War, FIFA.

It wasn’t all that bad until EA’s Star Wars Battlefront II. Loot boxes in the game can be plowed, but it is extremely time consuming. Therefore, those who spend money to buy crates always will have an advantage over those who follow the path of plowing and hoeing. This event has caused Star Wars fans in particular and the gaming community in general to be “angry”, and EA had to go into the water to appease them.

As a result, gamers no longer support the enthusiastic loot box model as before. Even so, it still exists there, and in the future it won’t go far.

Xbox Game Pass is a great service for gamers. It’s like Netflix, you pay for a monthly (or yearly) service pack, in exchange for full access to all the content that the service offers.

As a problem, it will pave the way for developers to make “good enough” games only. For example, it might be like this: You probably won’t be willing to spend nearly a hundred thousand tickets to go to the cinema to see a B-rated comedy movie, but if the title is included in the service pack of Netflix is ​​more likely that you will watch it. Because you bought movie tickets after all, didn’t you?

Similarly, Game Pass and similar game service models will open the trend for creating games that are just barely good enough, in theory. Take for example Gears 5. As one of the first AAA titles to be included in the Game Pass package, I agree that it has some interesting and interesting things to play, but overall this is a not very impressive part of the Gears of War, If not, it’s worth forgetting.

If the game was released in the usual retail form, it probably would not have been responded to by the gamers’ community. But because it’s “free” for those who have purchased the Game Pass package, they have received so much praise. The same goes for Crackdown 3.

The subscription-based gaming model (subscription) is a viable option for gamers, but it has upsets that hopefully we will not have to accept in the immediate future.

The thrilling game genre – The Last of Us

Naughty Dog’s The Last of Us is a monument, this is without question. This is a game that makes a strong impression with engaging storylines and in-depth characters.

Of course, when a game succeeds, there will be many other titles to follow. But most of them are “no age” compared to The Last of Us.

For example, PS4’s exclusive Gone Days. Gamers can easily see that Days Gone is inspired by The Last of Us, but it does not arrive anywhere, and the survival mechanism in the game is nowhere to be found.

Just like director Christopher Nolan’s The Dark Night once challenged “dark” titles to follow, and they all failed because there was no human element in it; The Last of Us also challenges the developers later on how to create a drama action game that retains the colors and human elements in it.

Source: What Culture, translated by Gearvn

Top 10 most awesome dogs in the gaming world 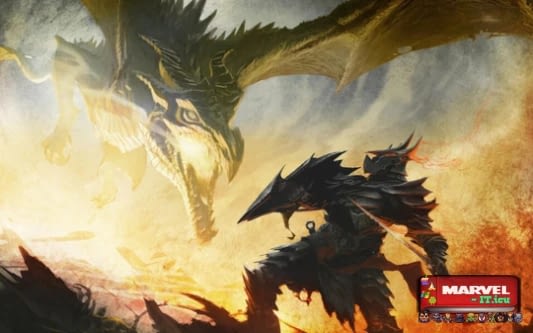 Top 10 monsters “naked and always dangerous” in the game 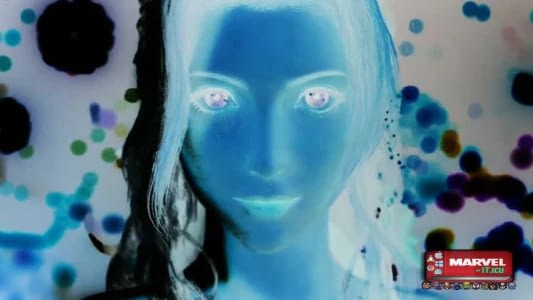 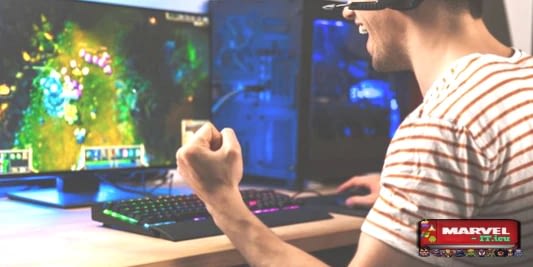 Turn 20 years old, you will have a very different perspective on the game

Top 10 most awesome dogs in the gaming world

Top 10 monsters “naked and always dangerous” in the game

Turn 20 years old, you will have a very different perspective on the game