The “delicious and cheap” recipe seemed like it was hard to exist in the technology field, but Xiaomi did it, and did it very well. With a low price while high configuration, Xiaomi proved superior compared to its rivals. Although many other Chinese phones are close to Xiaomi’s price, it still cannot be equaled, and of course Xiaomi’s price is far ahead of big names like Samsung, Apple, Sony, LG … Why Xiaomi can do it this thing?

In 2013, Samsung shocked the company when it announced a budget of $ 14 billion for marketing, an even bigger fee than the GDP of a country like Iceland. The advertising campaign with the participation of famous stars in the world, along with being the sponsor of big events like the Olympics, cost Samsung a lot of money. And to compensate for that cost, the price of each of its products on the market is increased.

Unlike Samsung, Xiaomi does not need to pay famous stars to promote its products or focus on running TV ads. In contrast, Xiaomi relies on the power of the Internet and social networks to build its own fan community. In addition, Xiaomi also organizes fan meetings, fan gatherings, community activities, photo contests …

By focusing on building a user community, taking advantage of word of mouth on social networks, Xiaomi can save costs and reduce the price of its devices. Of course, they still spend on marketing but spend less than competitors. According to Bernstein Research data in 2015, while Samsung spent 8% of revenue on sales and marketing, Xiaomi spent only 3.2%.

2. Take profits from advertising to compensate

Xiaomi CEO Lei Jun once claimed to maintain the hardware equipment business profit of no more than 5%. In fact, behind this action, the Chinese company still makes a lot of money from users through integrating ads directly into the default software of smartphones.

With the exception of some models running Android One, Xiaomi’s smartphones all use MIUI – an Android version with its own customizations. Here, Xiaomi has integrated live advertising and almost everywhere, from the dashboard when users swipe left to the Mi Music, Mi Video or file management applications. Of course, Xiaomi does not violate any laws, they have announced this in the Service Agreement, and users can also replace Xiaomi apps with third-party apps. But not everyone does that, so Xiaomi still earns revenue from advertising

Xiaomi is famous for phones but they not only sell phones, but also produce watches, TVs, home electronics, … Xiaomi phones are like a brand and let the name Xiaomi reach them. more people, then they will get users’ money back from other products.

Some products are made by Xiaomi themselves, some by their investments in startups, others by the two sides work together. Profits from these product lines will offset the loss from Xiaomi phones. In addition to revenue from hardware products, Xiaomi also implements accompanying online services. These services include movies and online TV, which are charged by catalog or paid as monthly as $ 7.5 per month. Xiaomi even operates an online service that provides small loans to Xiaomi phone users, using an artificial intelligence tool to assess the credibility of borrowers.

The “delicious-cheap-complementary” recipe has clearly brought success to Xiaomi. CEO Lei Jun himself also asserted:“We are very different from them because we manufacture and bring to the market high quality and new products at affordable prices. If compared to other brands, if we take the standard as specifications. The specifications are the same, we are always at the price of 1/2 or 2/3 of the opponent.If the benchmark price is used, our specifications will be higher than the competitors’ specifications. 2 times. That’s the difference. We don’t make low-cost products. These are high-end but affordable devices. “

However, in the long run, maintaining this strategy will make it difficult for Xiaomi to reinvest in R&D to bring about innovative technologies. In addition, when nailed to the low-price segment, “small grain of rice” will have difficulty persuading users to withdraw their wallet from higher products, which will bring greater profits. 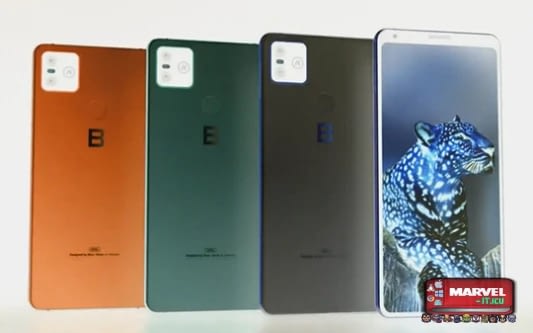 Launching the 4th generation Bphone, how did Bkav and CEO Nguyen Tu Quang cleverly use the “decoy effect”? 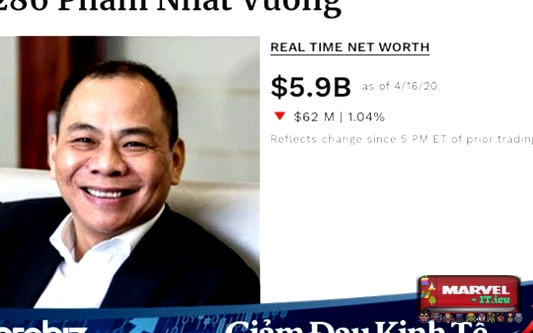 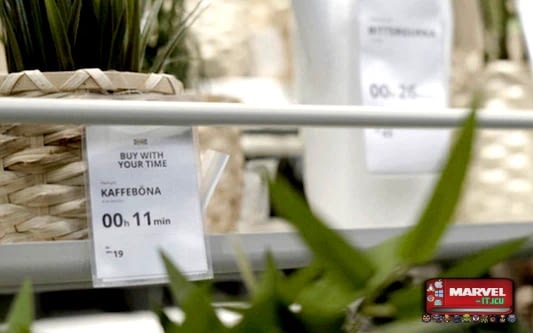 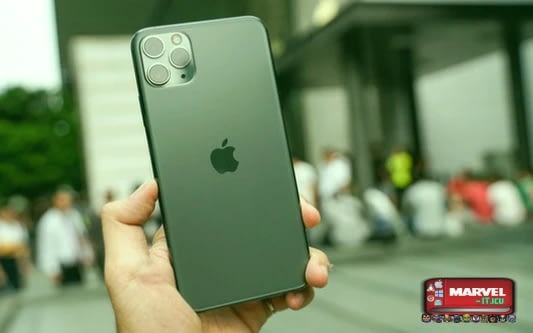 Why is the iPhone always expensive, simply because of Apple’s brand value?

Launching the 4th generation Bphone, how did Bkav and CEO Nguyen Tu Quang cleverly use the “decoy effect”?

Why is the iPhone always expensive, simply because of Apple’s brand value?