Streamer is one of the hottest careers of the young generation today, especially in gaming – A field that represents the advancement of the digital age. The most obvious evidence for the “positive glow” of this job is that the top hot streamers like Misthy, ViruSs, PewPew now have a significant position when placed next to famous stars in the field. other entertainment.

Attractive income adds reputation and opportunities for self-development in many ways, streamers become the work that many young people aspire to. But there is no road full of roses, and behind the aura always exist dark spaces. And a job closely related to media entertainment like a streamer, the opposition becomes even more pronounced.

Join us to learn the story of the consequences of fame in the virtual world and the exposure of the bright colors of the streamer world, through the sharing of the “insiders” – A female streamer who has fallen into a state of depression when you have to take up the harsh corners of this job. For the stream game profession, women have certain advantages and disadvantages compared to men, because the characteristic of the game industry has always been an invisible prejudice against women, that is the female gamers. is often famous for “non-technical” things, and no matter how successful you are, reputation is still inevitable.

But the scariest nightmare for a female streamer is not the public opinion ax, but comes from the problems raised by “industry insiders”.

Usually, the simplest and most effective way to become a famous streamer, besides the existing talent, it is imperative that you join a reputable management company, with a strong logistics team to develop. trademark. Many female streamer have chosen this path, but things do not seem as simple as they think, because, with the enhancement of appearance advantages, the bosses in the village of streamer trends always prioritize candidates. Possesses a beautiful face and body besides gaming skills. Which has touched on the story of “beauty” is clear that not everyone is just and righteous.

Many female streamer have received solicits based on the “exchange of love” formula from people claiming to be bosses, managers or media tycoons. They choose to target young, beautiful girls with knowledge and skills in games, but it is still important that they are young (having to repeat it twice to clarify the “priority” level), then give their words. Proposal for sensitive exchanges, in return, if these girls agree, they automatically occupy a priority position in the list of trendsetters of the bosses.

Not only are there a lot of female media streamers, many female streamers also receive solicitation from the audience, or even their male colleagues – the other streamer. The audience is insignificant, because with the number of tens, even hundreds of thousands of fans, the appearance of “fan this fan that” is obvious.

But in terms of coworkers, there is a pretty harsh fact, though not many people admit it, that female streamer is always underrated than male colleagues. In terms of games, it is undeniable that men have a much greater advantage than women in terms of expertise, so they also have a wider influence, with a “hard fan”. more crowded, the evidence is not the viewers “to watch her today dressed up or open and turn off the tab streaming”.

According to the share of “insiders”, there are many famous male streamer who have taken advantage of their names, seniors and influential people in the profession, to seduce, solicit, even cause The pressure to carry out “emotional exchanges” with juniors, of course mainly are newcomer female streamers, need a prop to boost their name. Many cases of solicitation, love of “streamers” of streamer being exploited on the media have made the audience somewhat visual about the complexity of this industry. However, it is still only the tip of the iceberg after all, because such stories are often only known to the community once they have “burst”, meanwhile, there are still a lot of sentences. something else, either sinking into oblivion, or being pulled away by pressure from multiple sides.

One of these pressures is betting on a career. When a female streamer falls into a situation of being taunted by the “seniors”, “seniors” or “prominent” characters in the industry, there are only two options: Agree with the offer, or accept getting a career stream to stand still.

Simply put, once a solicitation is offered, the very ones who proactively propose that there is no way out, are there special cases when they are mischievous enough to erase all traces. If not, of course they will not want their subjects to become an influential name to the public in the future, because then, just one word is enough to blow up the interrelated drama end.

The “brave” girls who oppose it will then face a lot of pressure: being restricted from activities, having their advertising contracts cut, streaming for unknown reasons, or even being smeared online. directly or indirectly … But either way, a beginner rookie cannot have enough grounds to make others believe that their words are true, or in other words. , their voices don’t have any weight compared to those “screaming fire-breathing thunder” characters.

Of course, this story is confined to a specific section, because of the fact that many female streamers still succeed thanks to their true talents. However, these dark patches seem to be the harsh reality that young people who dream of becoming a streamer should be prepared to face the path they have chosen. 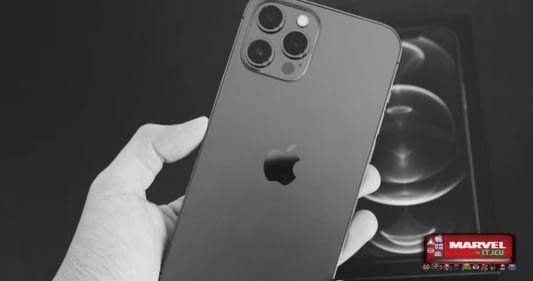 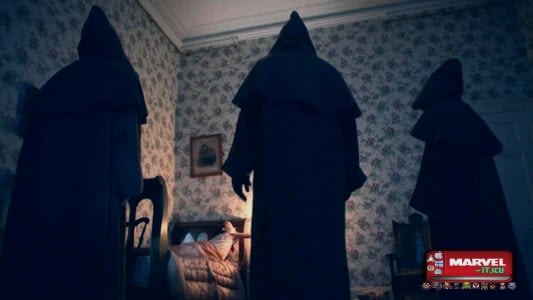 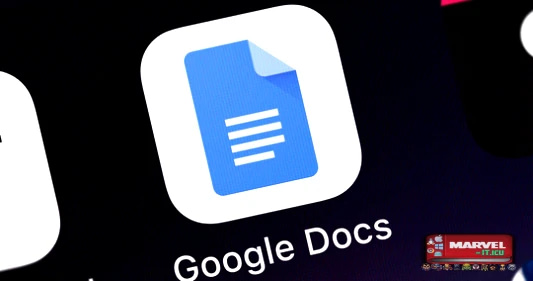 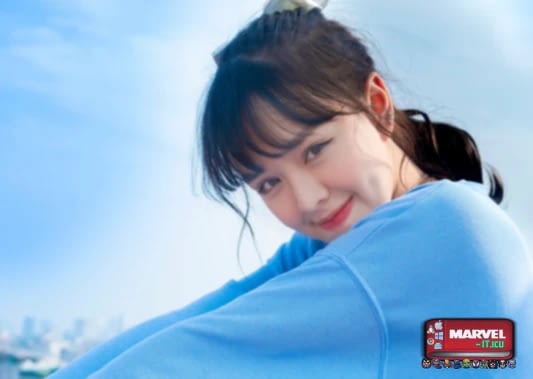 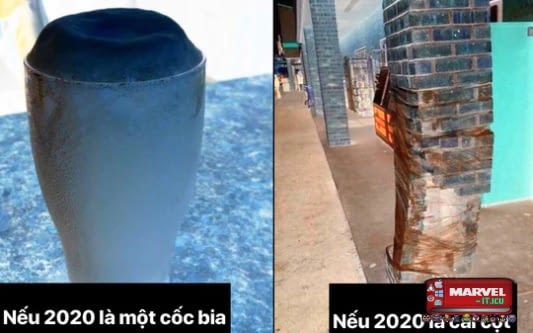