“I really did not expect Xiaomi to be so big”, Lei Quan sighed when talking about Xiaomi’s 10-year history.

Founded in 2010, Xiaomi is an Internet company that takes mobile phones, smart hardware and IoT (Internet of Things) at its core. In 10 years, Xiaomi has achieved sales of over 200 billion yuan and ranked 422 on the Fortune Global 500 list. In 2019, Xiaomi shipped 125 million mobile phones, ranking fourth in the world.

According to Lei Quan, when looking at the world, Xiaomi’s scale and growth rate are “very, very remarkable”. And he thinks this “unbelievable” growth is due to the times.

“My luckiest thing is 10 years of mobile internet. It is the greatest honor for an entrepreneur to walk in a great era. Xiaomi has caught up with it” he shares. And when talking about the next 10 years, Lei Quan thinks that Xiaomi will “beat to death” with all competitors in the Chinese market and steadfastly follow the path of globalization, occupying the No. 1 position in Europe.

“First, we have to ‘beat to death’ in the domestic market, promote the further development of the entire Chinese industry. In order to adapt to the upgrade of domestic consumption, Xiaomi has caught up. entered the high-end mobile phone market this year with the model Mi 10 “, This CEO shared. “Second, we have to globalize non-stop. Xiaomi has 6 years of globalization experience. Our goal is to rank number one in Europe for the next few years, which will prove that Xiaomi can reach it. be successful globally in developed countries “.

According to research firm Counterpoint, Chinese smartphone suppliers held 35% of the European market in the second quarter. Huawei had the largest share of these operators with 16%, while Xiaomi and Oppo is 13% and 3% respectively. Samsung and Apple lead the market, with 35% and 17% respectively.

Europe is currently Huawei’s largest market outside of China, but the world’s largest smartphone maker has been put on a trade blacklist by the US, cutting off access to US – includes Google’s Android chip and operating system, which houses popular Western apps like Gmail and YouTube.

According to Counterpoint data, Xiaomi and Oppo saw their European sales increase 55% and 41% respectively in the second quarter of this year, as they filled the gap due to Huawei’s decline to 46. % of sales compared to the same period last year. Abhilash Kumar, research analyst at Counterpoint said in a report that at affordable prices, [Xiaomi và Oppo] has attracted some potential Huawei users to gain market share.

“Last year, Xiaomi’s smartphone business contributed 60% of the company’s total revenue of 205.8 billion yuan, half of which came from overseas markets,” Lei Quan said. And the company will allocate 10 billion yuan (about $ 1.44 billion) to research and development by 2020, and he expects that amount to increase in the coming years.

Xiaomi shipped more than 28.8 million smartphones around the world in Q2 2020, according to research firm Canalys. 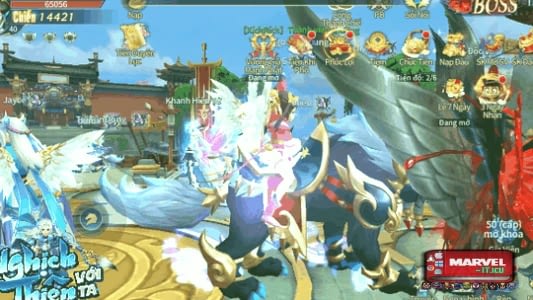 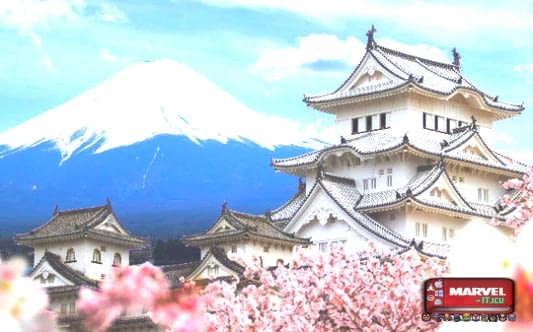 No resources, frequent natural disasters, how has Japan ‘copied’ other countries to become great power? 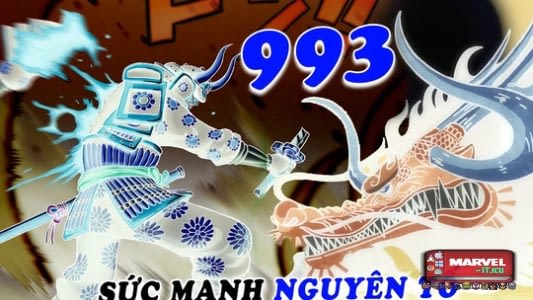 One Piece Chapter 993: Interesting details you might have missed when reading the manga (P2) 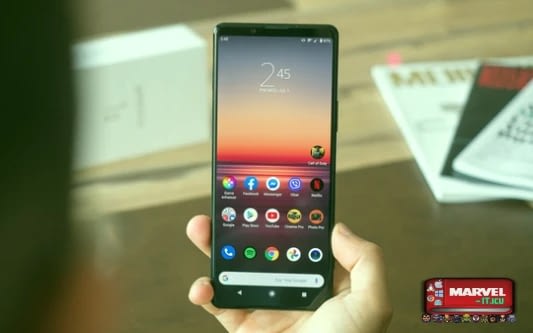 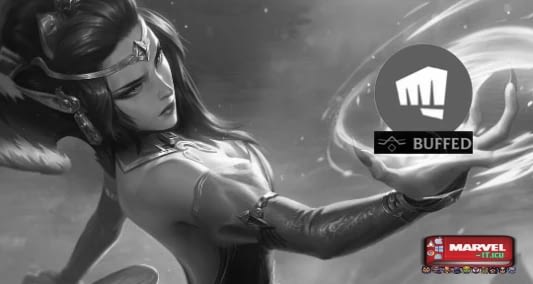 Truth Arena: The game of fire fighter because Morgana was suddenly too strong, Riot answered it was an ‘accident’

No resources, frequent natural disasters, how has Japan ‘copied’ other countries to become great power?

One Piece Chapter 993: Interesting details you might have missed when reading the manga (P2)

Truth Arena: The game of fire fighter because Morgana was suddenly too strong, Riot answered it was an ‘accident’