Bphone B86 does not meet Google’s Play Protect certificate

Recently, some users have discovered that the Bphone B86 does not meet Google’s Play Protect security certificate. Specifically, in the Play Store’s Settings section on Bphone B86, under the “Play Protect Certification” section, it says “Non-certified devices”.

Follow Official information from the Google website, a device that does not receive Play Protect certification will:

– May not receive Android system updates or application updates.

– Google apps on Play Protect unapproved devices are not licensed and may not be actual Google apps.

– Apps and features on devices that have not been Play Protect certified may not work properly.

– Data on devices that are not Play Protect certified may not be backed up safely.

However, one of the most obvious problems users will encounter on a device that does not reach Play Protect is the absence of the Netflix app on the Play Store. To protect copyrighted content, Netflix is ​​more demanding than other apps and can only be installed on devices that have Play Protect certification. Because BKAV does not meet this certificate, users will not be able to install Netflix directly on the Play Store, but must install via APK file. In addition to the above, the absence of Play Protect certificate Bphone also brings another question: whether Google applications installed on Bphone B86 are legitimate, or are “pirated” installed?

Explaining more about this, Android is a free and open source operating system that anyone can use, but the Google applications and services (such as Gmail, Youtube, Maps …) are all closed source code. Manufacturers will have to pay a certain amount to Google to be able to integrate these services into their products.

Bphone’s failure to obtain Play Protect certificate, plus the absence of BKAV above Google’s Android partner list makes the above doubts completely grounded. It should be added that Google’s partner list has many Vietnamese names such as Vsmart, FPT, or even small brands like Itel, Mobiistar or Masstel. BKAV responded: It had to reach 1 million units / year for Google to issue

In the face of mixed opinions related to this issue, BKAV has recently released an official statement about the incident.

– In 2015, when Bphone 1 was launched, Bkav signed an MADA agreement with Google to use Google services such as Gmail, CH Play, Youtube … like other manufacturers. The agreement between Bkav and Google continues to be extended in 2017.

– However, after that Google changed the policy, Google said that the current number of Bphone devices on the market was not large, if Bkav exceeds 1 million devices / year, Google will extend the agreement directly.

– However, Bkav advocates mastering core technology and designs and manufactures Bphone products in Vietnam by itself in order to promote the smartphone industry in Vietnam sustainably, so it cannot be done that way.

– While waiting to reach 1 million devices / year, Bkav follows the signing of an agreement with an authorized Google partner in testing CTS, GMS, the latest security patch for Bphone devices on the market.

BKAV states: “In essence, Bphone devices are also evaluated according to the same processes as other manufacturers. As such, Bkav only lacks direct approval by Google, instead of testing by partner partners. rights of Google. “

There are still many questions to answer

However, BKAV’s answer once again continues to give users more doubts:

– Who is “authorized Google partner”, how reputable, and what authority does it have in validating Play Protect? Why is the partner that BKAV cooperated with “authorized by Google” and that Bphone B86 still “slips” Play Protect certificate?

– BKAV talks about Google “tipping” thanks to some Chinese ODM who already have an agreement with Google to produce phones. In fact, Mobiistar and Masstel are two manufacturers following this model, but why are these two manufacturers still on Google’s partner list and BKAV not? (Note, there is a separate section for Google’s ODM partners too.) – BKAV said it is “waiting to reach 1 million devices / year” to negotiate a direct renewal with Google … so how long will users have to wait? Comparatively, just a few days ago, Vsmart has just announced the sale of 1.2 million smartphones in Vietnam after 1.5 years – but Vsmart smartphones have all had Play Protect certificates long ago.

Regarding the Netflix application, BKAV said it is in the process of working with Netflix and will release an OTA update in the near future. However, we still do not know what this update will do to change the current situation. Does it help Bphone B86 get Play Protect certificate, or simply preinstall the Netflix app on the client?

Let us continue to wait for the next steps of BKAV on this issue. 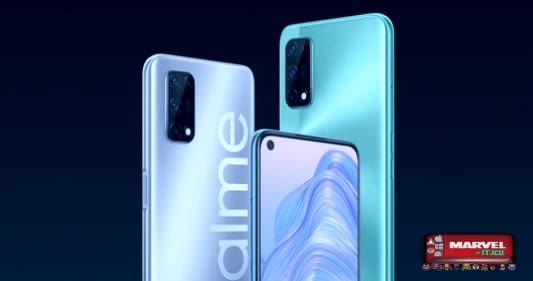 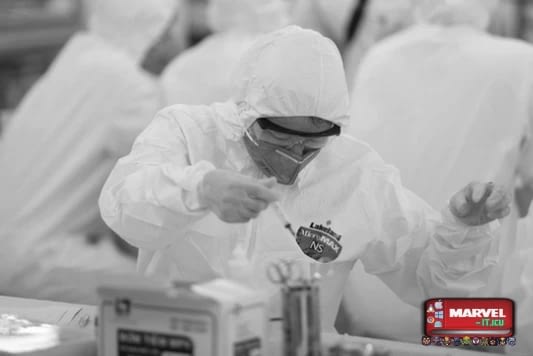 An additional 21 cases of COVID-19 in Da Nang and Quang Nam, of which 12 cases were F1 of patients 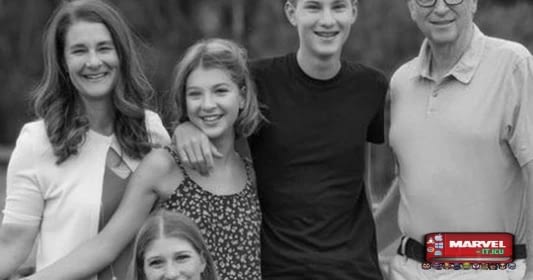 While the United States was reeling from Covid-19, how was Bill Gates a day? 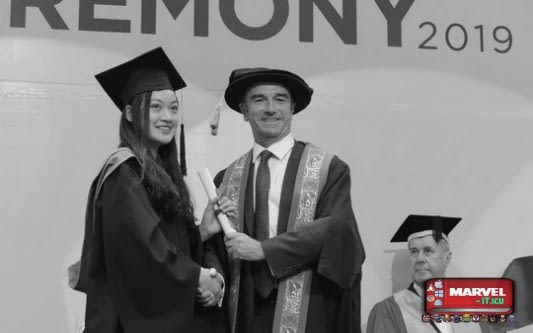 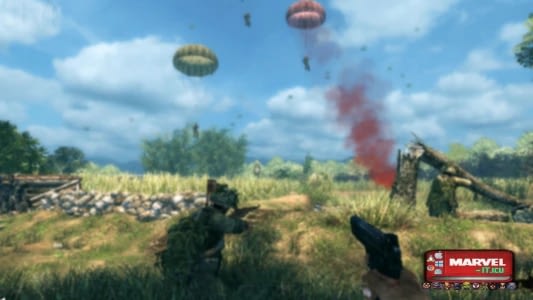 The game “made in Vietnam” surprised the international, many names set a world record

An additional 21 cases of COVID-19 in Da Nang and Quang Nam, of which 12 cases were F1 of patients

While the United States was reeling from Covid-19, how was Bill Gates a day?

The game “made in Vietnam” surprised the international, many names set a world record