However, the way they cost/restrict the bundled T2 Micro Instance may confuse someone.

Remember, this T2 instance is designed for small applications, which can accept idle state like blog, shop online, etc.

During instance/server runtime, they will be allocated 30 credits for small startups.

Each hour, 6 credits will be added.

So 6 credits/hour equal to they allow you to run continuously 10%/hour.

If your app/server idle (“lt;”lt; 10%), this credit will remain, build up your balance for further usage in the next 24 hours.

[00:24] You can monitor Credit usage/balance as well as other factors in Monitoring console of the EC2 Dashboard.

This is my game server.

It constantly eats more than 10% CPU, so the Credit histogram will go down like the mountain flank, when it reaches the bottom, your 2.5 GHz Xeon will turn out into a Mobile chip, your app hangs, CPU became 100% without clear evidence.

In the first-time play with a game server on Amazon Free Tier, face 100% CPU cause my mind to begin to think about terrible service or something like that.

And because I never care about resource usage (my blog) before, on shared hosting/another T2 instance.

I’m sure that other people will think like that.

[1:29] A quick workaround is a shutdown then turn on your instance again (not reboot), and 30 startup credits will be rewarded.

[5:49] “T2 instances are designed to provide a baseline level of CPU performance with the ability to burst to a higher level when required by your workload. T2 instances are well suited for a wide range of general-purpose applications like microservices, low-latency interactive applications, small and medium databases, virtual desktops, development, build, and stage environments, code repositories, and product prototypes” – invoke.cloud

[7:12] “What happens if one EC2 goes haywire and starts churning on the CPU? You might expect to see overall CPU utilization go up to 100% as measured by both AWS and Metricly. And in fact, you do – At first. Later, though, the AWS measurement of CPU drops to 10% while Metricly’s measurement stays at 100%. What’s up with that?” – metricly.com

[9:29] “Burstable CPU? t2 was released in 2014 by AWS and remains, in our opinion, one of the least appreciated instance types. They are very low cost, from under $10/mo to $37/mo for Linux in the US East Region; significantly less expensive than the next size, m3.medium, and in the case of t2.medium, significantly more performant for bursts: t2.medium has 2 cores and 4GB of RAM” – trek10.com

[11:20] My little WordPress blog in another Free Tier instance doesn’t need to care about this stuff.

If you are running something like my game server, consider automating schedule idle it for a while to build Credit balance up.

In another tutorial, I will help you force processes idle in defined time ranges, effortless.

[12:15] “Finding the right AWS infrastructure is not an easy task; there are a lot of variables that come from your application requirements and there are a lot of knobs in AWS. Put all variables together and we have an overwhelming number of options. Without proper testing, we can only guess” – oncurrencylabs.com

[13:28] Let’s use this Free Tier in a controlled manner to maximize its benefits : 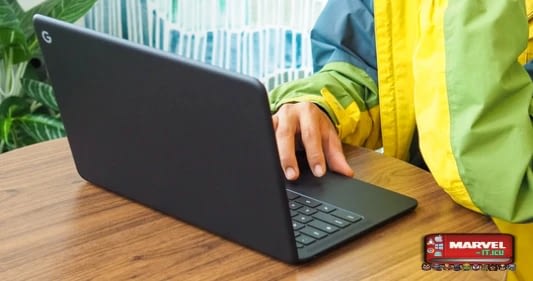 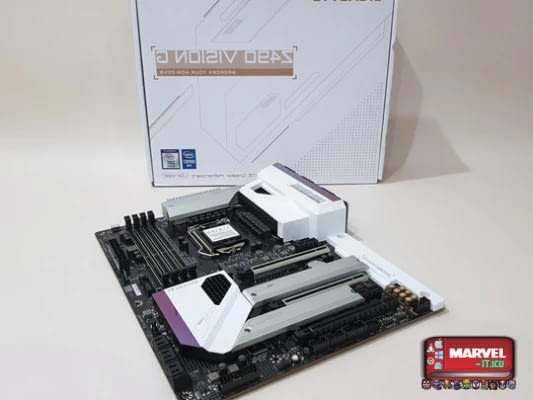 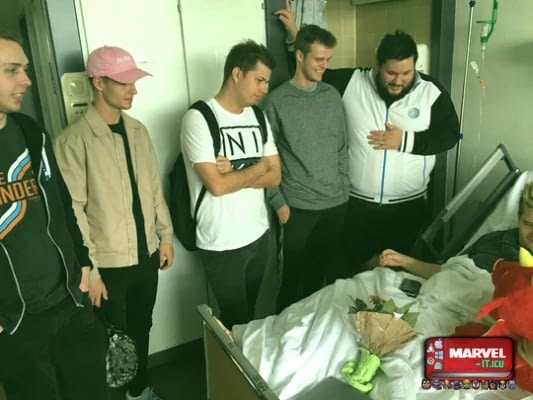 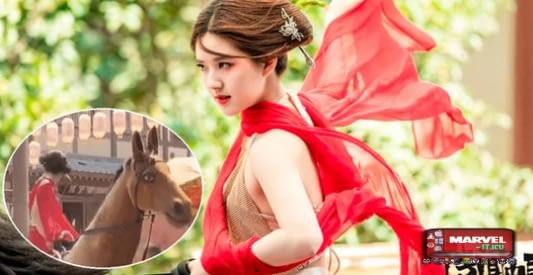 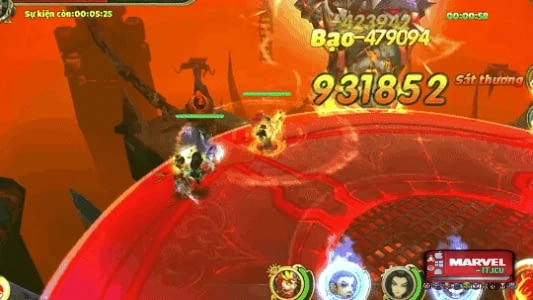