2020 is not over. In fact, Huawei’s dream has not been put to an end, but the bumpy road ahead makes even the most optimistic people no longer believe that the Chinese phone maker surpasses Samsung and Apple.

In 2018, Huawei’s senior leader Richard Yu has set a goal that by the end of 2020, Chinese phone makers will lead the world. However, just a few months later, the United States increased pressure on Huawei, threatening to cut off the supply of hardware and software for the Chinese voice carrier. This move immediately has a heavy impact on Huawei’s business.

Although Huawei’s smartphone segment is significantly younger than Samsung and Apple phones, Chinese manufacturers are quickly gaining the second position in the market share. However, Yu’s hope to surpass Samsung was almost at a dead end. The Korean phone maker has an unexpected ally: the US government.

The administration of President Donald Trump has taken a series of aggressive actions against Huawei, including asking Canada to arrest Meng Wanzhou, the daughter of Huawei founder Ren Zhengfei. Still, Huawei maintains its position as the second-largest smartphone maker in the world by focusing on China and other emerging markets. However, the market share in some important regions of the world has also fallen from Huawei, causing its global ambition to be severely compromised.

Last May, Huawei was blacklisted by the US. This leaves American companies restricted from doing business with Chinese phone makers. In fact, Huawei relies heavily on American business components and software for smartphone production.

Although it is possible to manage the structure, Huawei’s unauthorized use of Google’s Android operating system is a decisive blow. This makes Huawei’s phone only useful in the Chinese market. Outside, nobody wants to buy a smartphone and it doesn’t even install apps like gmail.

While the figures show that Huawei is still resilient, being kicked out of important international markets makes Huawei’s efforts only half effective. Huawei’s recovery comes from product innovation efforts to dominate China’s 1.3 billion market. Emerging markets are also being targeted by Huawei. Still, the lack of Google services remains the biggest hurdle for Chinese phone makers.

Huawei has had a short-term success in its strategy of pushing older devices into emerging markets to gain global market share. Phones that were created before the U.S. blacklist still have the Android operating system and the services that Google provides.

The future is uncertain

Older phones have helped Huawei continue to gain global market share. However, this resilience of Huawei is considered by analysts to be unsustainable, especially in the context that consumers often want to upgrade their smartphones. Each year, carriers release a series of new phones. Models born a few years ago quickly became obsolete.

“In markets outside of China, the lack of Google services is a major obstacle to Huawei’s dominance in the smartphone market. The Chinese phone manufacturer may temporarily overcome with older models at However, this cannot last, “said Bryan Ma, vice president of equipment research at International Data Corporation (IDC).

The pressure on Huawei comes not only from outside competitors but also from domestic competitors. For now, other Chinese phone makers like Oppo and Xiaomi can still release handsets with the Google app. They are also as cheap as Huawei phones. It is a difficult problem that the Chinese technology giant is struggling to solve.

After being blacklisted, Huawei launched its own operating system called HarmonyOS to fill the void when unable to use Android. HarmonyOS comes with Huawei’s own app store and other services. The company is using the new operating system for its devices. However, the lack of global applications makes it difficult for HarmonyOS to succeed internationally. 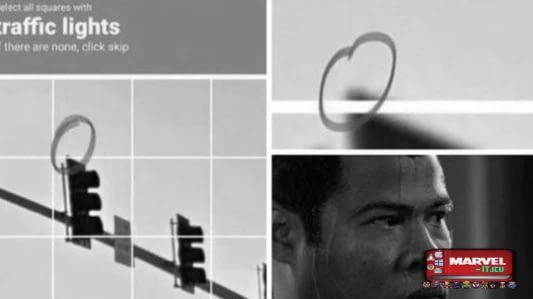 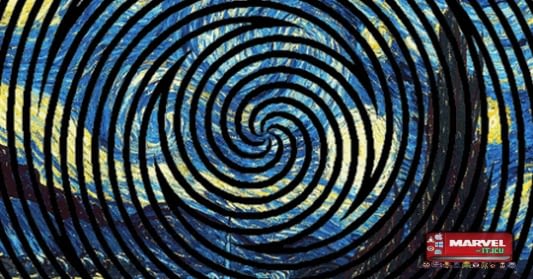 Why do most fungi develop hallucinogenic substances? 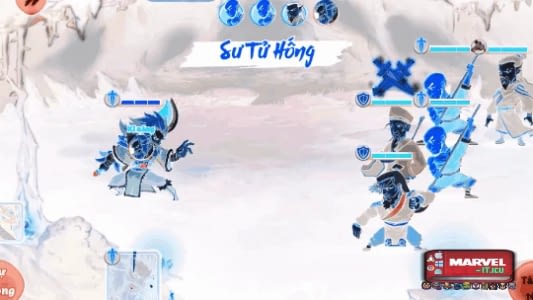 Five powerful “control” generals in Giang Ho Sinh Tu Lei: Even if you meet Poison Co Cau Bai, you will ‘eat onions’ on your face! 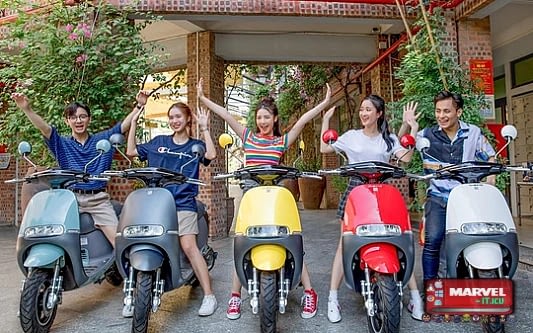 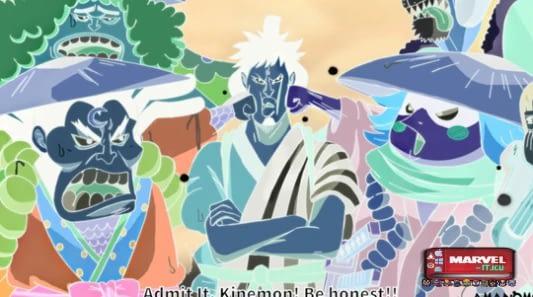 One Piece chapter 991: Is the Fire Fox Kinemon the real dragon of Kaido?

Why do most fungi develop hallucinogenic substances?

Five powerful “control” generals in Giang Ho Sinh Tu Lei: Even if you meet Poison Co Cau Bai, you will ‘eat onions’ on your face!

One Piece chapter 991: Is the Fire Fox Kinemon the real dragon of Kaido?